In the age of the 24-hour news cycle, Alexi Mostrous and Clément Boulle are making a daring proposal: slow down and understand the news. In conversation with Frédéric Filloux, Associate Professor at Sciences Po Journalism School, they discussed what drives the desire for journalism that takes time and the business model behind it.

Filloux kicked off by asking Mostrous « How did the idea for Tortoise come? ». Mostrous said it all came together for him when editing the Sunday edition of The Times. Reading every paper throughout the week, he soon understood why lots of people felt « overloaded with content ». Mostrous noticed all stories responding to a certain news event were very similar. « There was a lot of content, but a lot of content was not telling us a lot ».

Tortoise came as a response to that. « Why not concentrate resources on the issues driving the news and dig into those that leave readers feeling more informed and less crowded out? », Mostrous said.

Mostrous also discussed the concept behind ThinkIn, Tortoise’s trademark events where editors hold meetings with their readers to create a « positive loop ». In this way, Tortoise brings its paying members inside the story and lets them share their views, disrupting the traditional top-down approach to journalism. In return, Tortoise journalists get access to insights from their readers, often experts on particular subjects. « During a ThinkIn event on climate change, we had people stand up and say ‘I work for a climate NGO. I think my website is being tracked by PR firms working for an oil company.’ Now that’s a story. »

« What makes a good story for Tortoise? », asked Filloux. Mostrous replied that « A story is a story regardless of format. It’s got people, it’s got some troubles, it’s got humour. What we look for is stories that really tell you something bout what is driving issues every day. »

He said Tortoise is preparing an issue covering Apple like a country, not like a business because « it is so big », focusing on its relations with India, its climate policies, its economy, its leadership. « This is something we can do with our platform that other media can’t. It’s our distinguishing factor. »

Filloux then turned the mic to Boulle, saying it was a « bold movement to launch a magazine filled with long-form stories ».

Boule replied that launching Big Time was driven by two factors. The magazine emerged from the desire to escape the noise of social media, notifications and broadcast TV, but also in response to the growth of print magazines in France.

Filloux asked if « there is a special demographic of people with an appetite for long-form ». Boulle replied it’s usually « readers », regulars of bookshops who enjoy this format. Mostrous added that « 1/3 of Tortoise’s paying members are 30 and under », showing that « young people enjoy long-form covering subjects they care about ».

Speaking about readership, Mostrous said Tortoise has 20,000 paying members. « A good story is the best marketing tool », he added. To increase its reach, Tortoise also partnered with corporations to fund memberships for charities.

Boulle said that for Big Time, selling magazines and displaying them in bookstores is still the main marketing strategy. « There is no other way to exist physically. Bookstores are still the best marketing. »

Filloux asked whether analytics offer insights about the kinds of stories that work. Mostrous acknowledged that traditional metrics are obsolete for the kind of stories they produce. « We don’t want to fall in a trap, calling a story a success by the number of clicks. We measure success by our membership. » 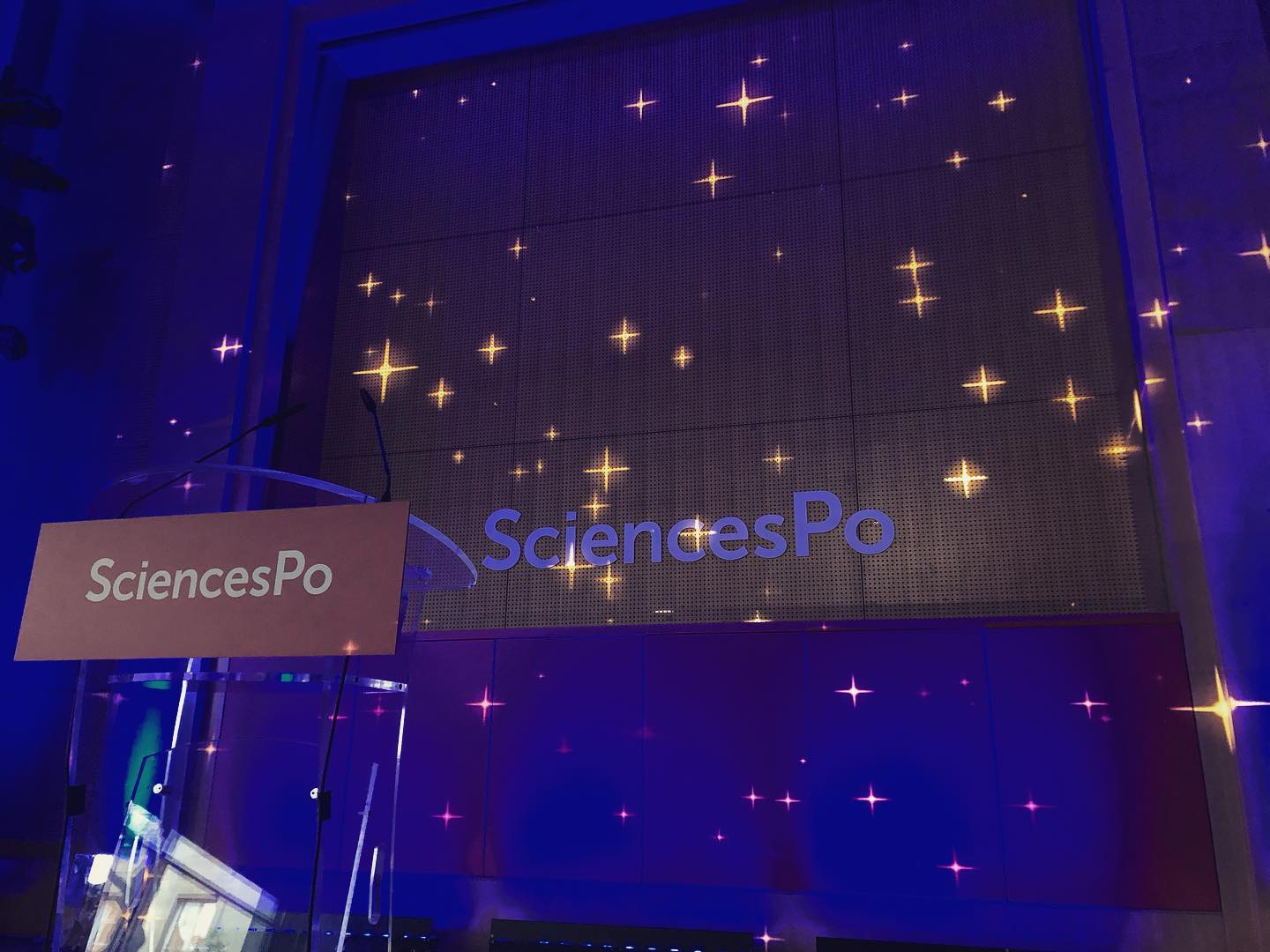 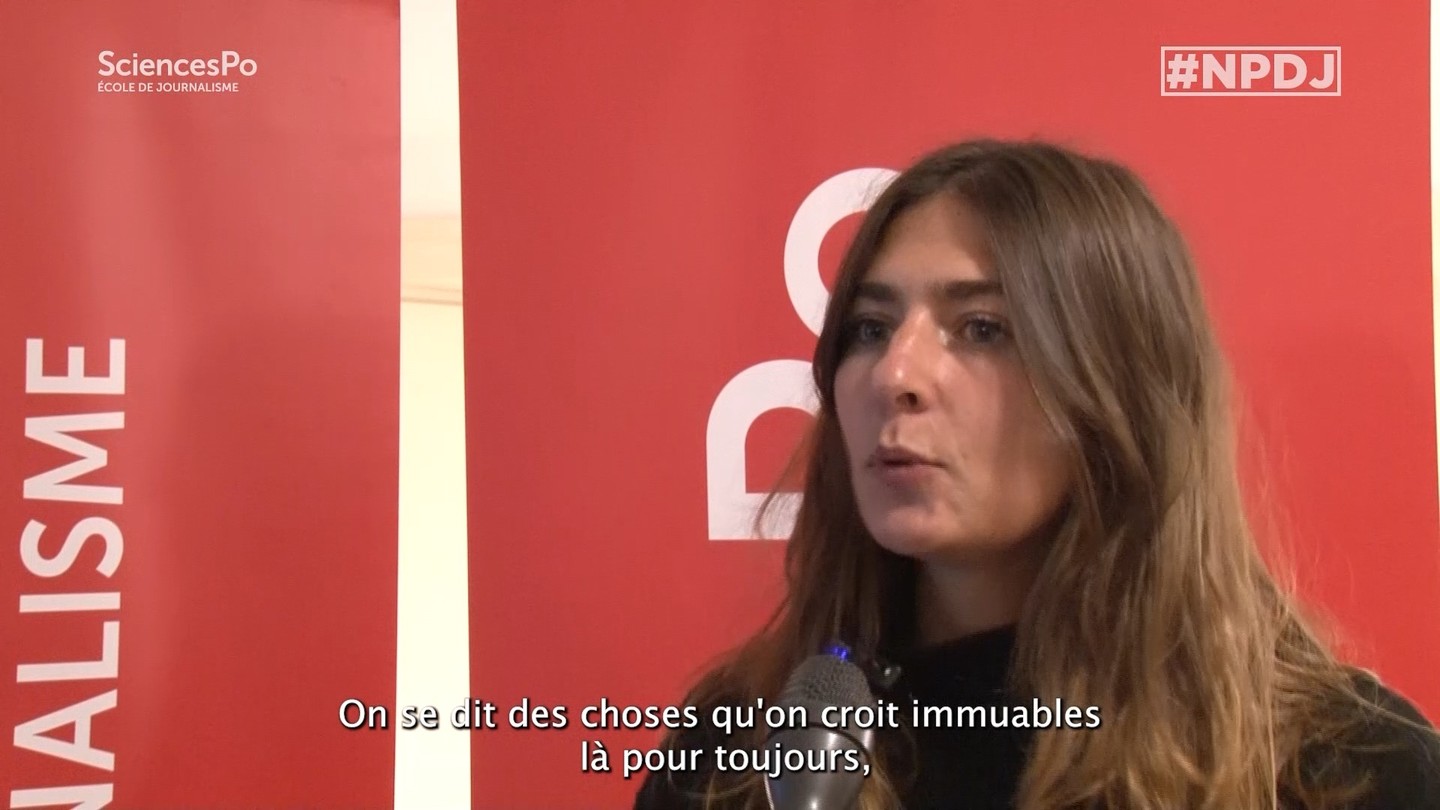 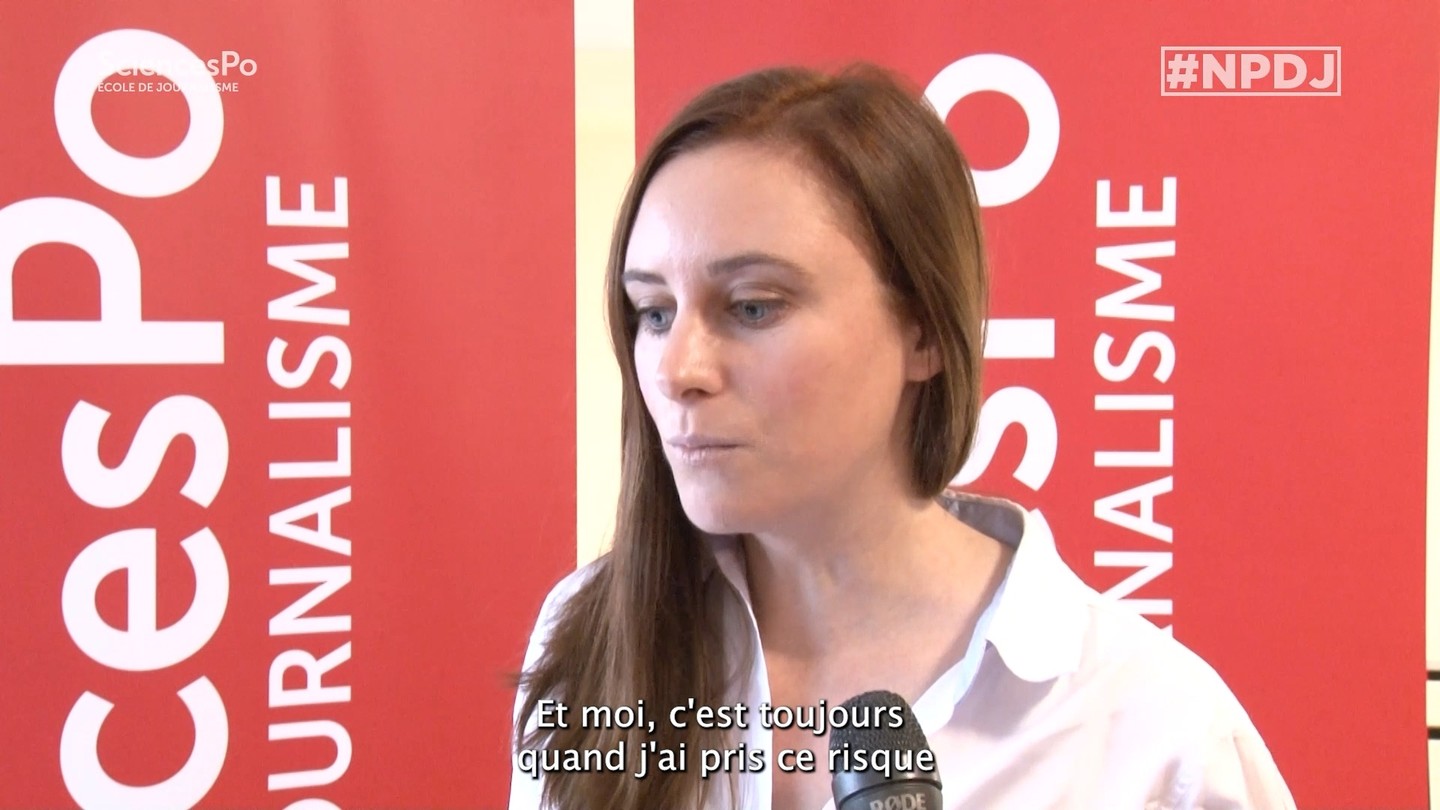 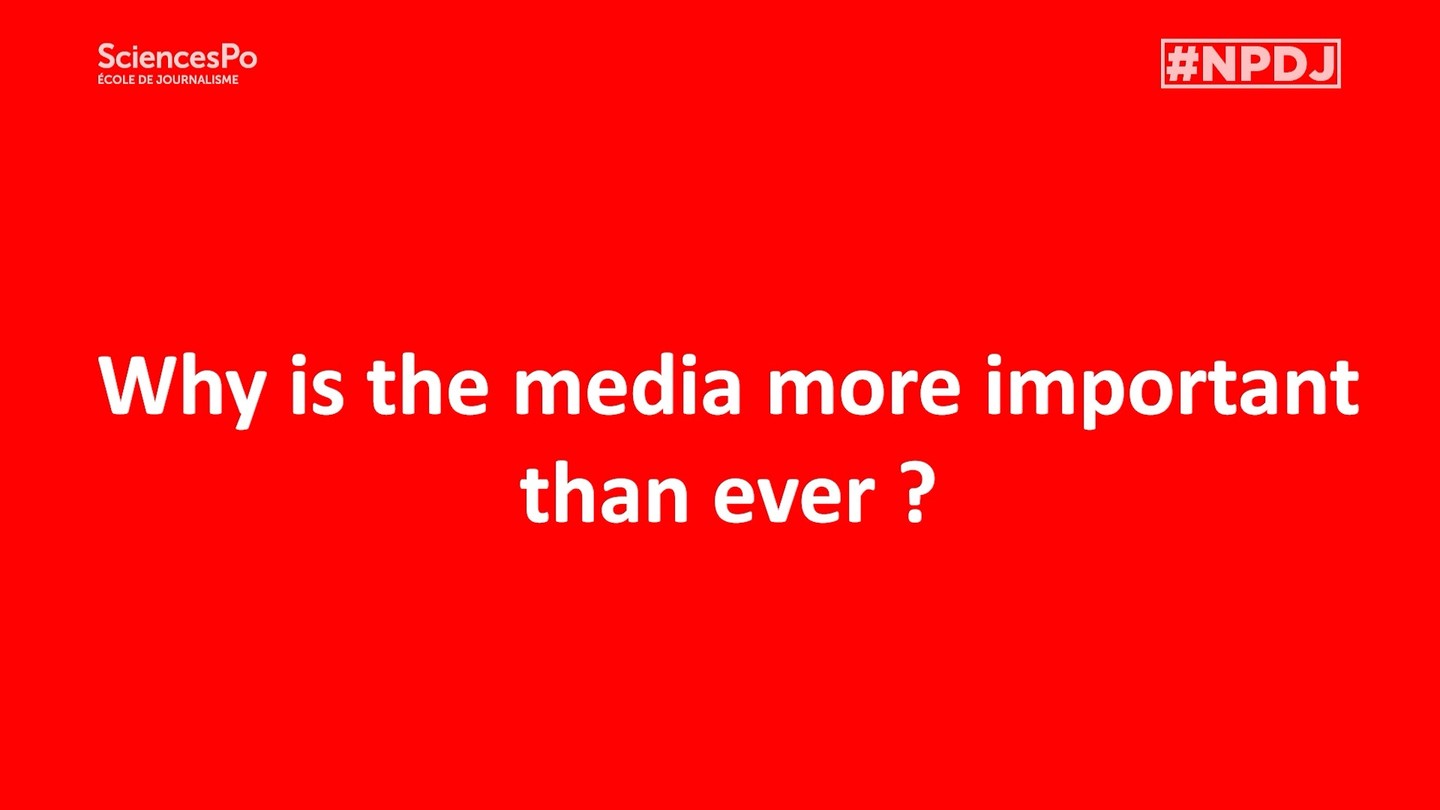 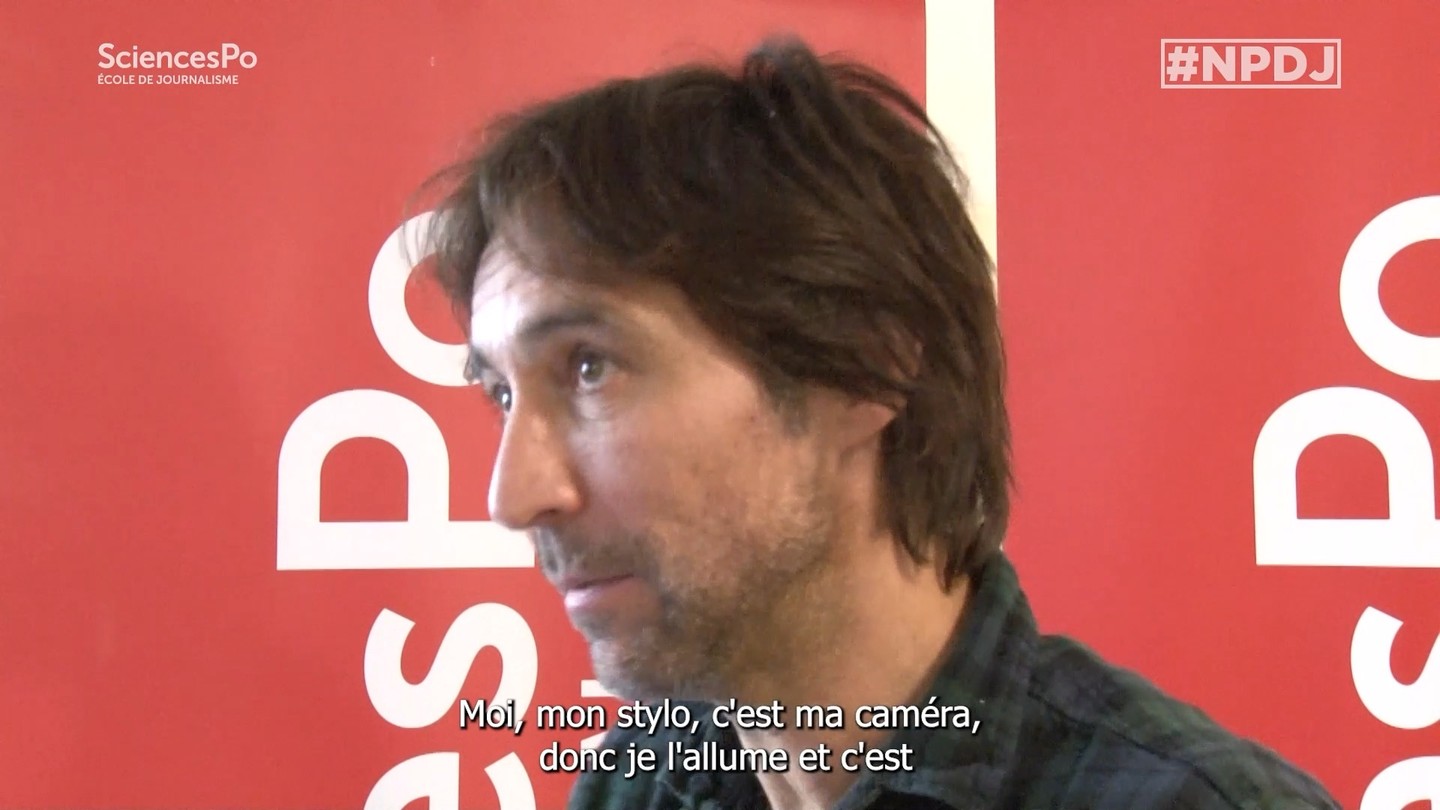 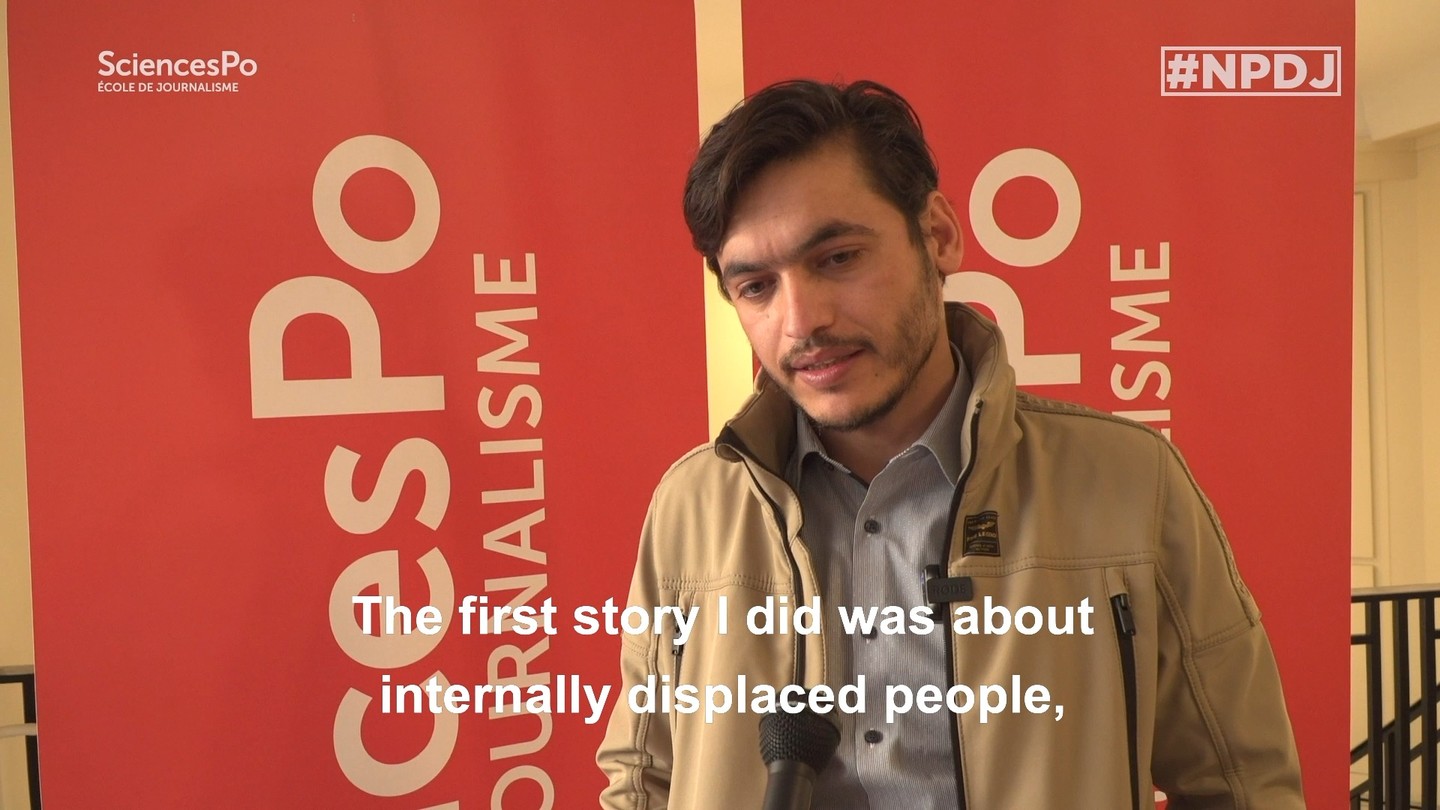 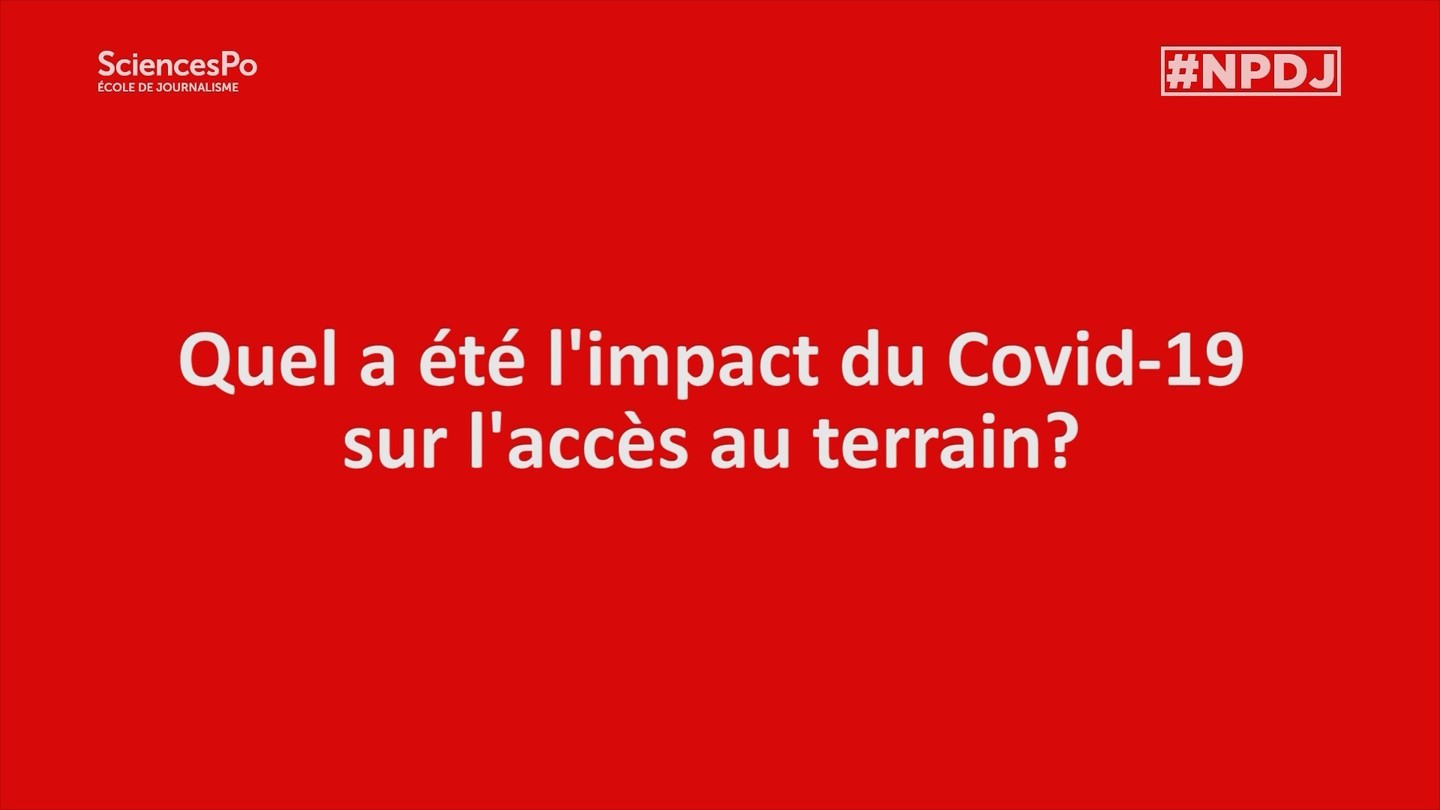 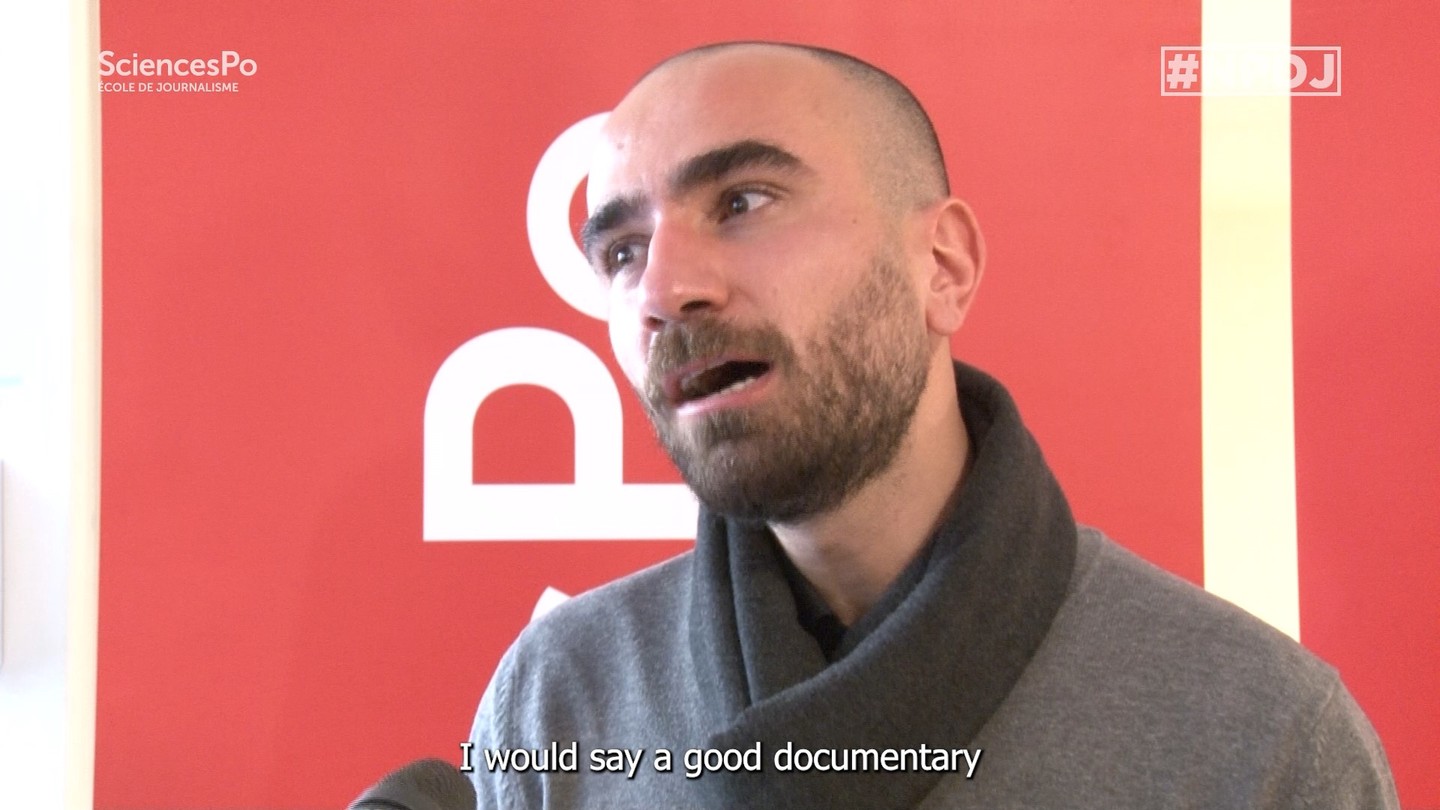 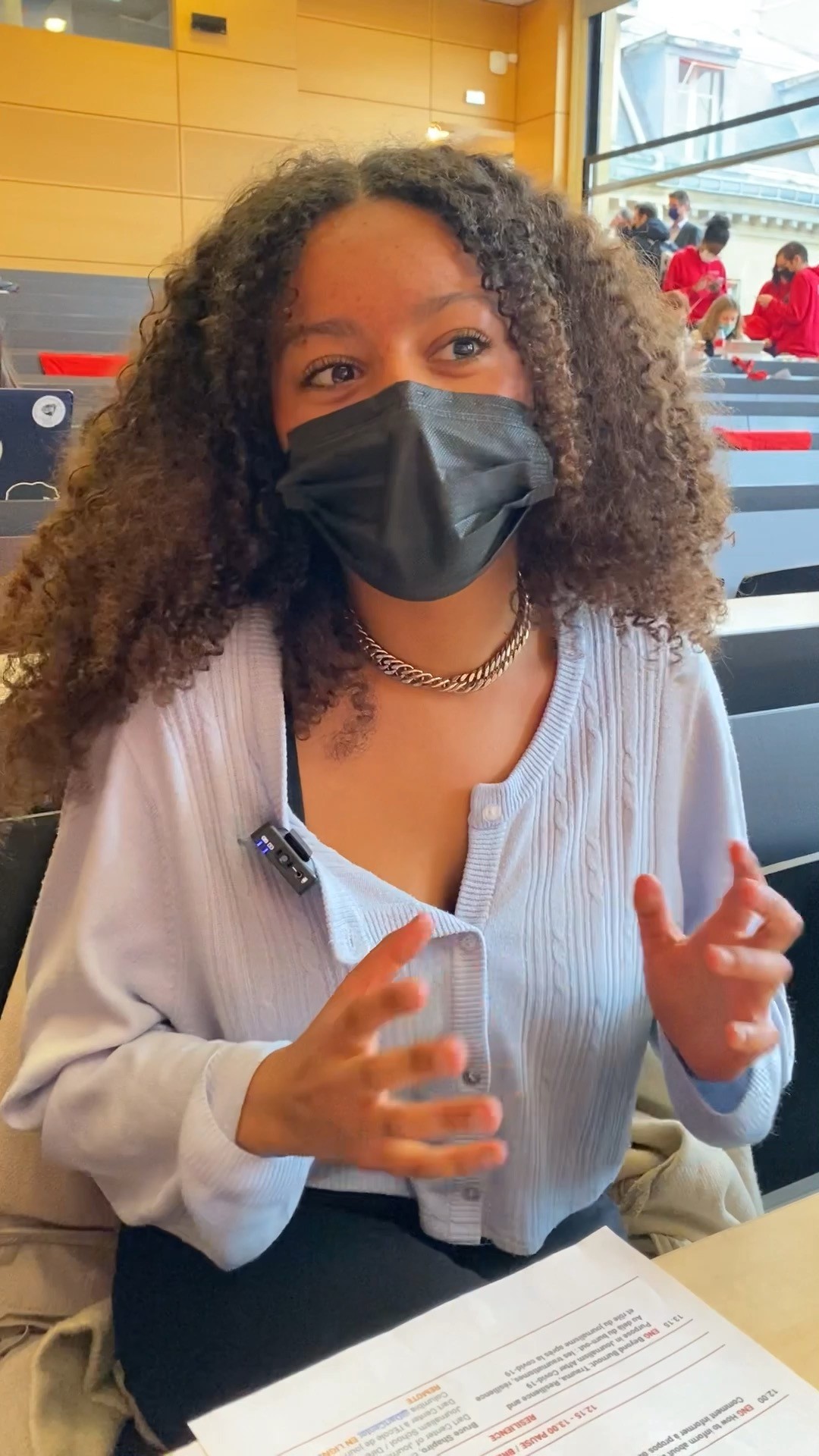