At the beginning of the discussion, Bruno Patino outlined three topics that he wanted to discuss in relation to changes in the newsroom: skills that journalists need, ideas of success, and how internal politics and power are shifting.

On the topic of « skills that journalists need, » Bruno asked Niddal Salah-Eldin about the use of data in the newsroom, and whether or not journalists need to be fluent in data and K.P.I. (key performance indicator) in order to succeed.

« Not everyone needs to be a data wizard, it’s not necessary, but the expertise should be made available to you, » replied Salah-Eldin. « The key is to be open. We make sure that our conversations on data are not alienating. »

Mr Patino then shifted the conversation towards Gaël Hürlimann, asking him about his past and whether he had a management degree before he became the editor in chief at Le Temps.

« I worked as a product manager for a couple of years, » replied Hürlimann. Then he echoed Salah-Eldin’s idea of openness being preferable for journalists opposed to specific skills sets. « I can’t work with people who are not open. It is a question of mindset. Not of skills. »

In order to dig deeper into this idea of openness being preferable over specific skills, Bruno Patino asked, « Do you see resistance amongst journalists against learning new skills? »

« Yes, » replied Hürlimann, « Until people became successful in the practice. » Then Hürlimann described how journalists were writing stories about conflicts in Yemen, but were not experiencing high engagement. Then a journalist made a motion design video on the conflicts in Yemen, and saw more success in terms of engagement, reach, and the quality feedback. « Changing the mindset is helpful. »

Bruno Patino then asked: « How does the feedback work? ».

Gael Hürlimann answered: « We explain success to a journalist and why it is important. » Salah-Eldin echoed this sentiment saying, « You have to explain why you’re doing something. I try to focus on the coalition of the willing. If you are dealing with people who don’t like data, you can say, ‘You’re just another person with an opinion. »

Bruno Patino agreed with this sentiment, saying that « it’s all about attitude. »

Hürlimann discussed how the industry has been evolving: « Nobody thought of newsletters years ago, or audio devices. We have to ask: ‘how do we get in contact with the audience?' »

Salah-Eldin emphasized that despite the importance of data, it was just a tool: « Data is not the end in itself. We need to have an end. Reader revenue is the future of our brand. Data informs, but it is not the one making the decisions. It will never work without the journalistic assessment. »

Bruno Patino asked, « Do you think that power is shifting? The editor used to be the most powerful man in the building… » Salah-Eldin replied that « Power is shifting away from arrogance. »

Hürlimann added, « I want something more flat in the newsroom. » He believed it is important to have less broken-off, separate groups.

Salah-Eldin said, « It’s not like business people are waltzing in the newsroom, saying that this story won’t get clicks and it can’t be run. But people can’t be blind to commercial topics either. » 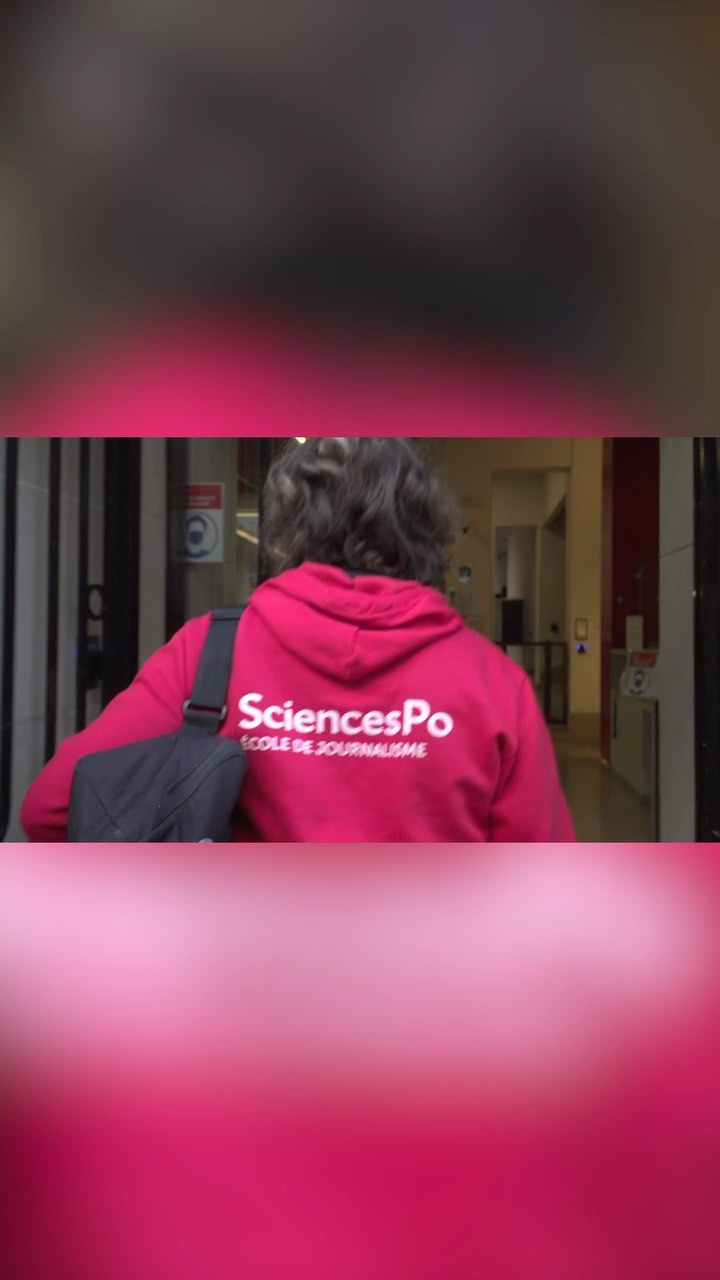 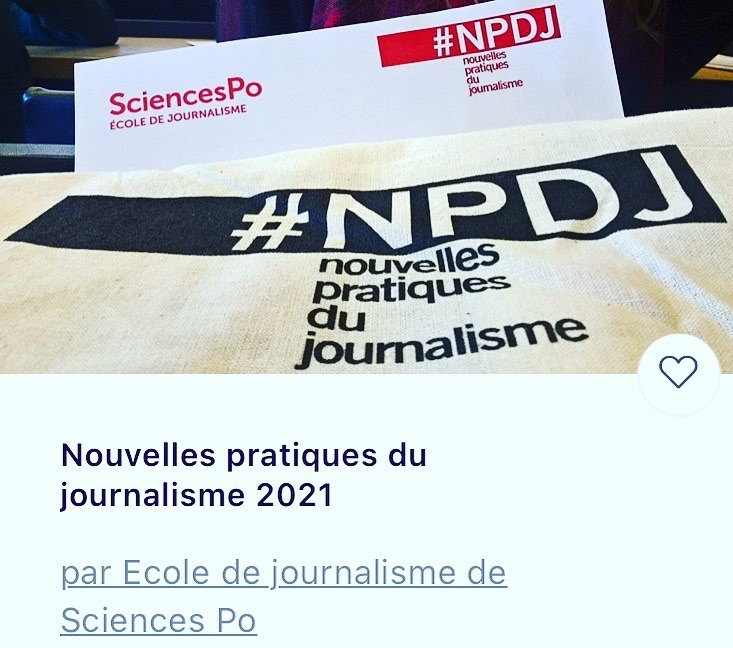 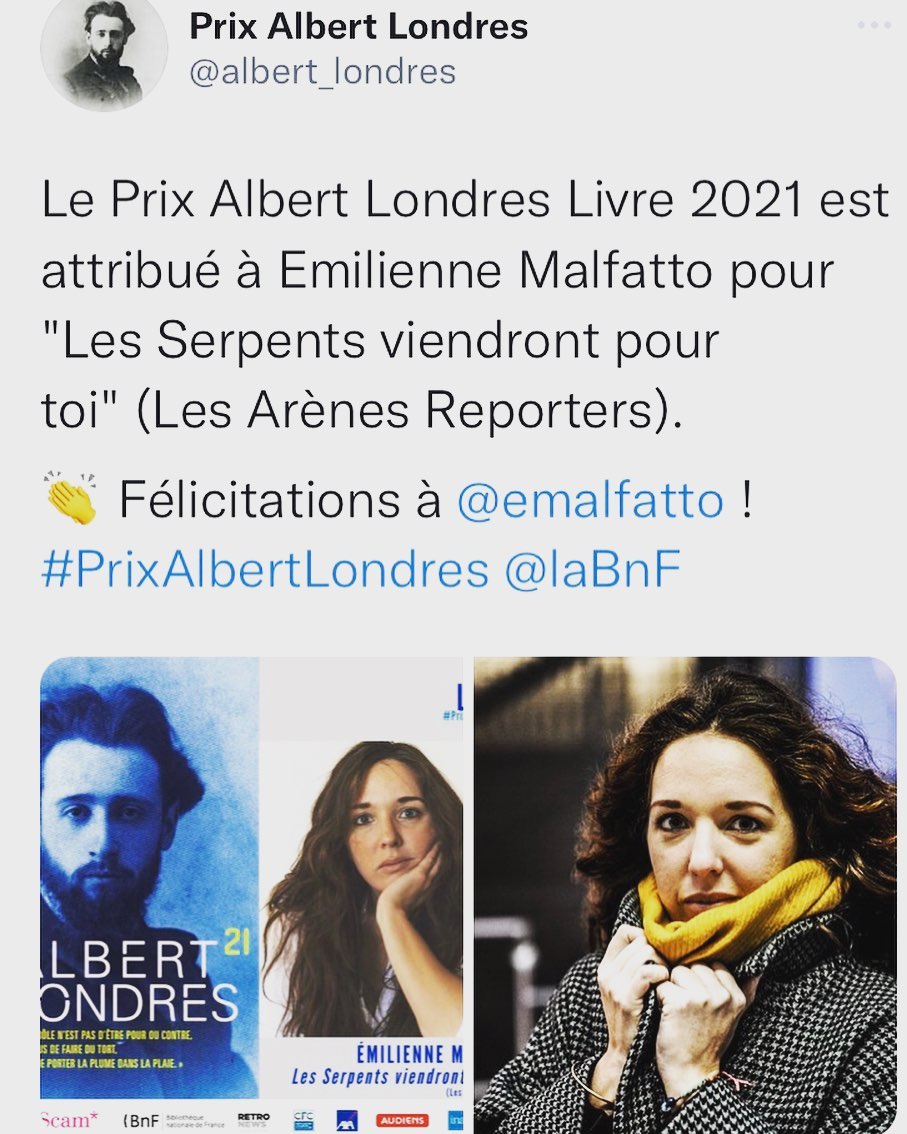 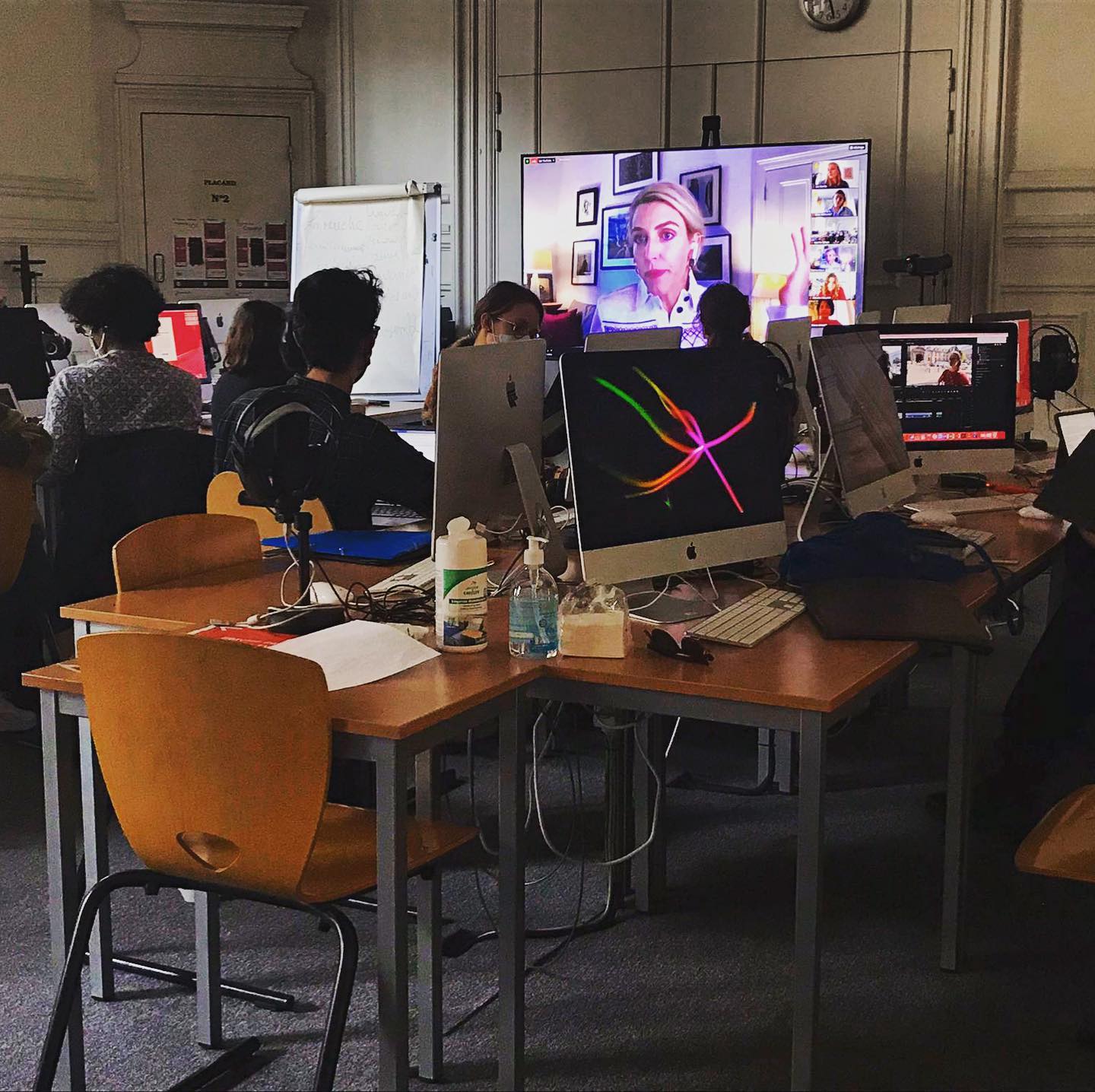 edjsciencespo
•
Follow
« What is our role as journalists? Is our role to shine a light? To end a war? To be a witness, an observer? These are really important questions that all of you at different stages of your career will want to spend some time thinking about. For me as a journalist, my job is not to solve the problem, it's not to end a war. There's other people whose job it is. My job is to shine a light on a story that maybe isn't getting a lot of attention, to offer real time substantive reporting, to give a voice to people who may not be able to have their voices heard otherwise. That's a huge responsibility and one I take so seriously. Often you are the only chance to let the world know what people in Syria are experimenting, or what women in Afghanistan are experiencing with the return of the Taliban. You are very much responsible of holding governments, terrorist groups, etc accountable. Because you're telling the world what's going on on the ground. For the most part, you're not going to be able to stop wars and change the world, and that's ok because that's not your job. I wish someone had told me that earlier. Because there is a lot of guilt in doing this work. » @clarissawardcnn en master class @edjsciencespo
View on Instagram |
5/12 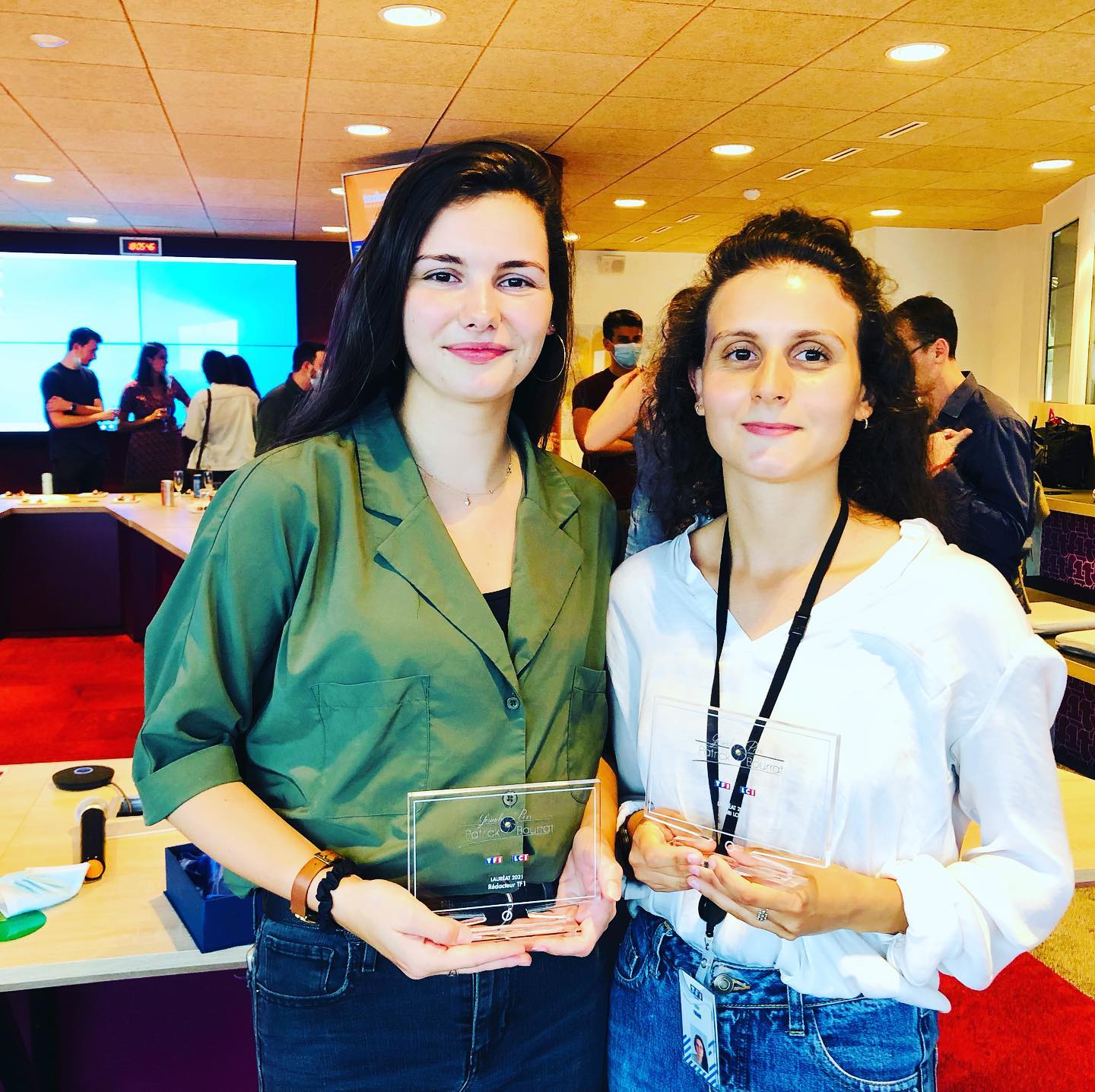 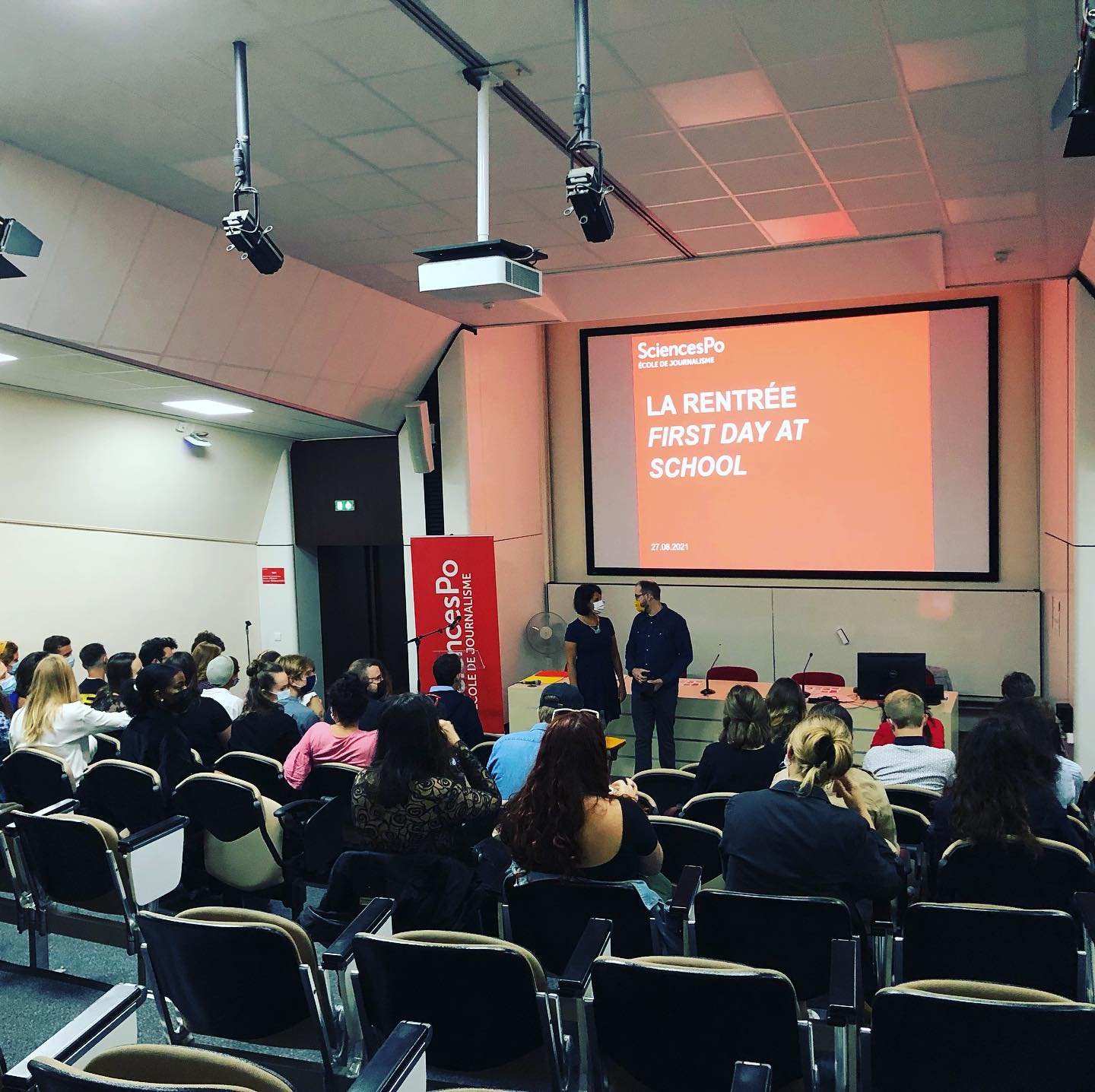 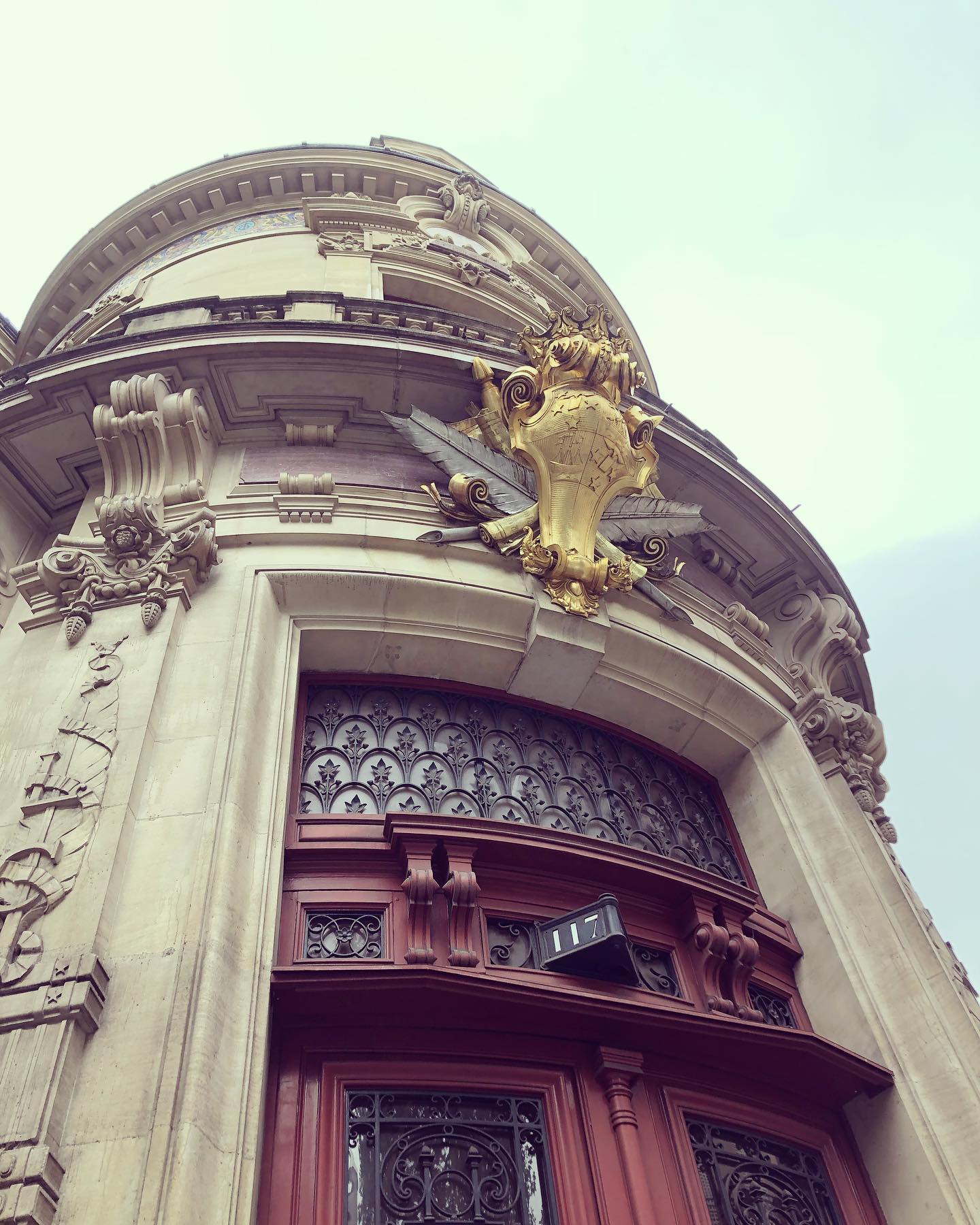 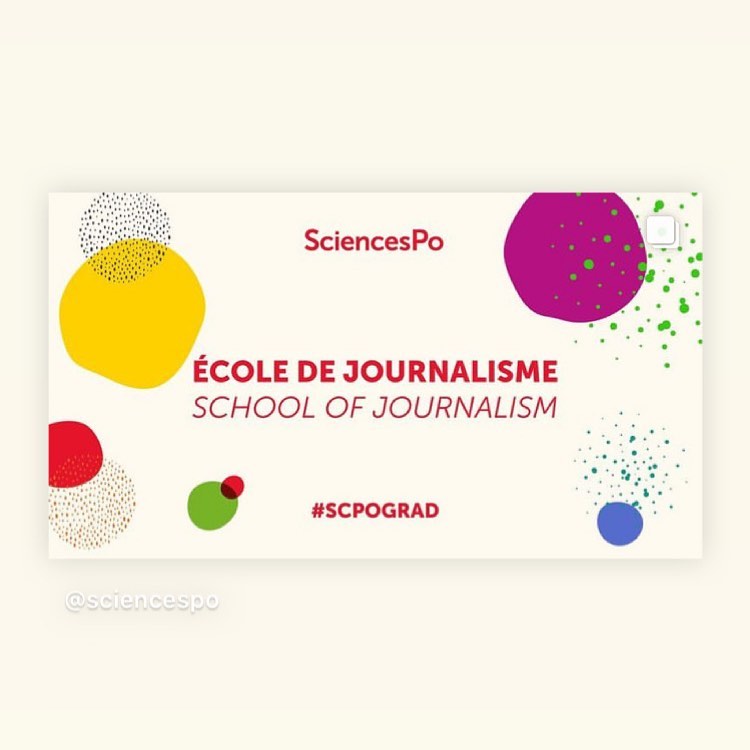 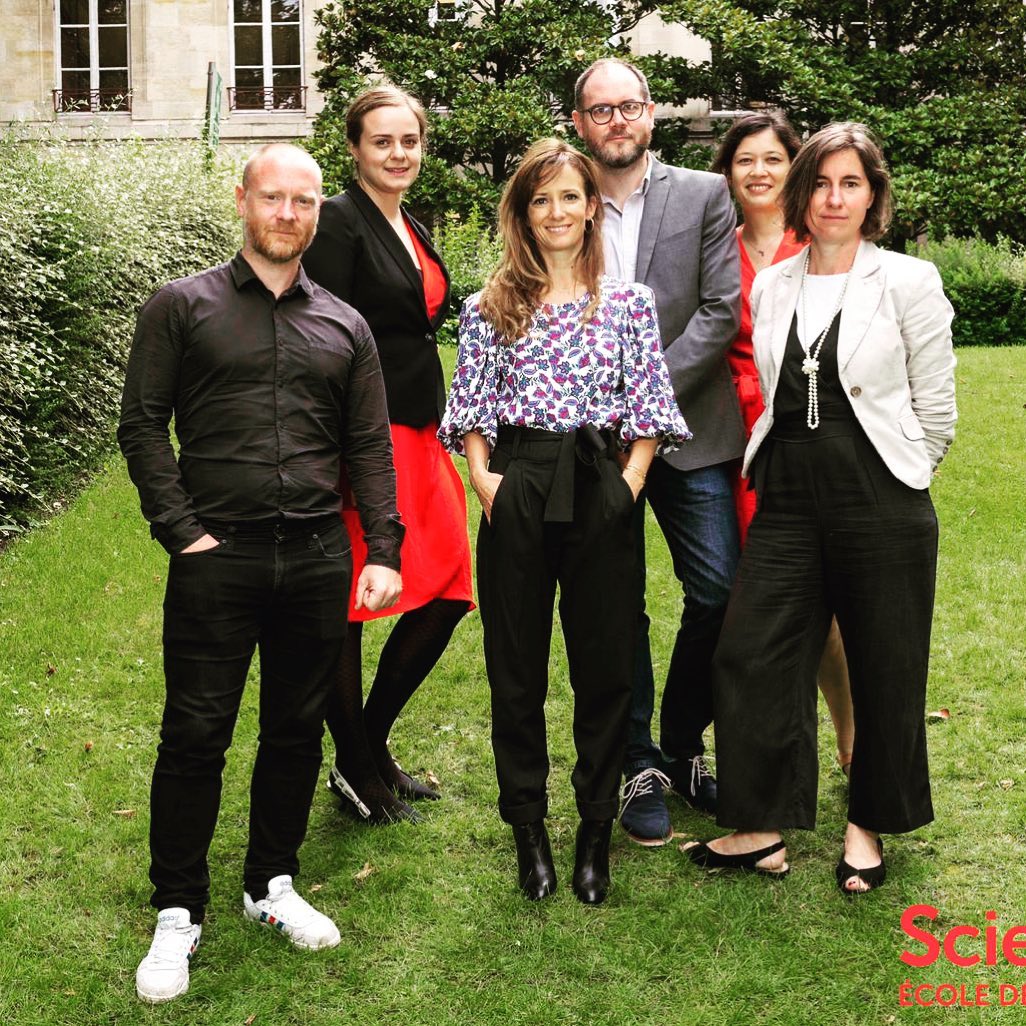 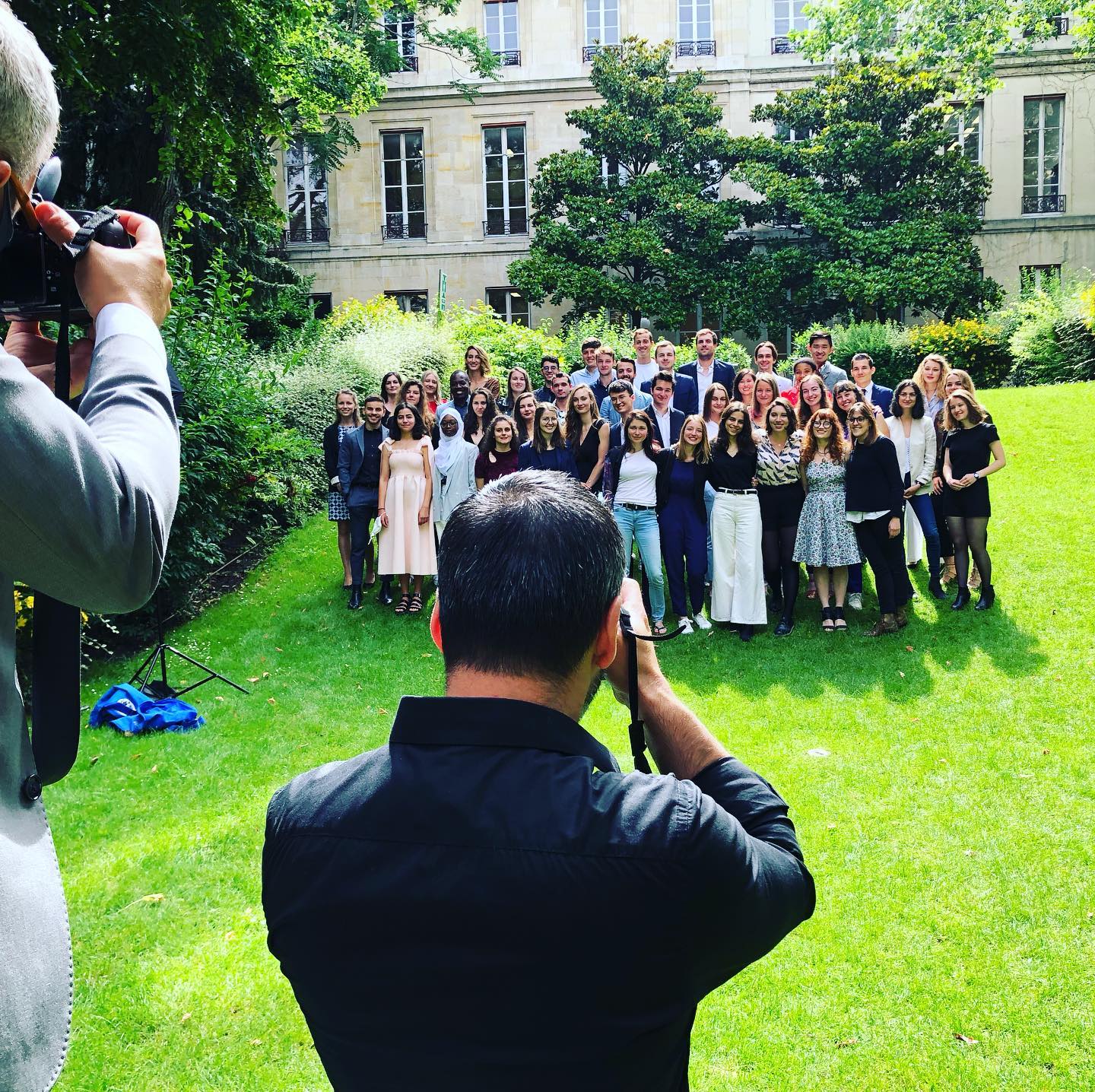 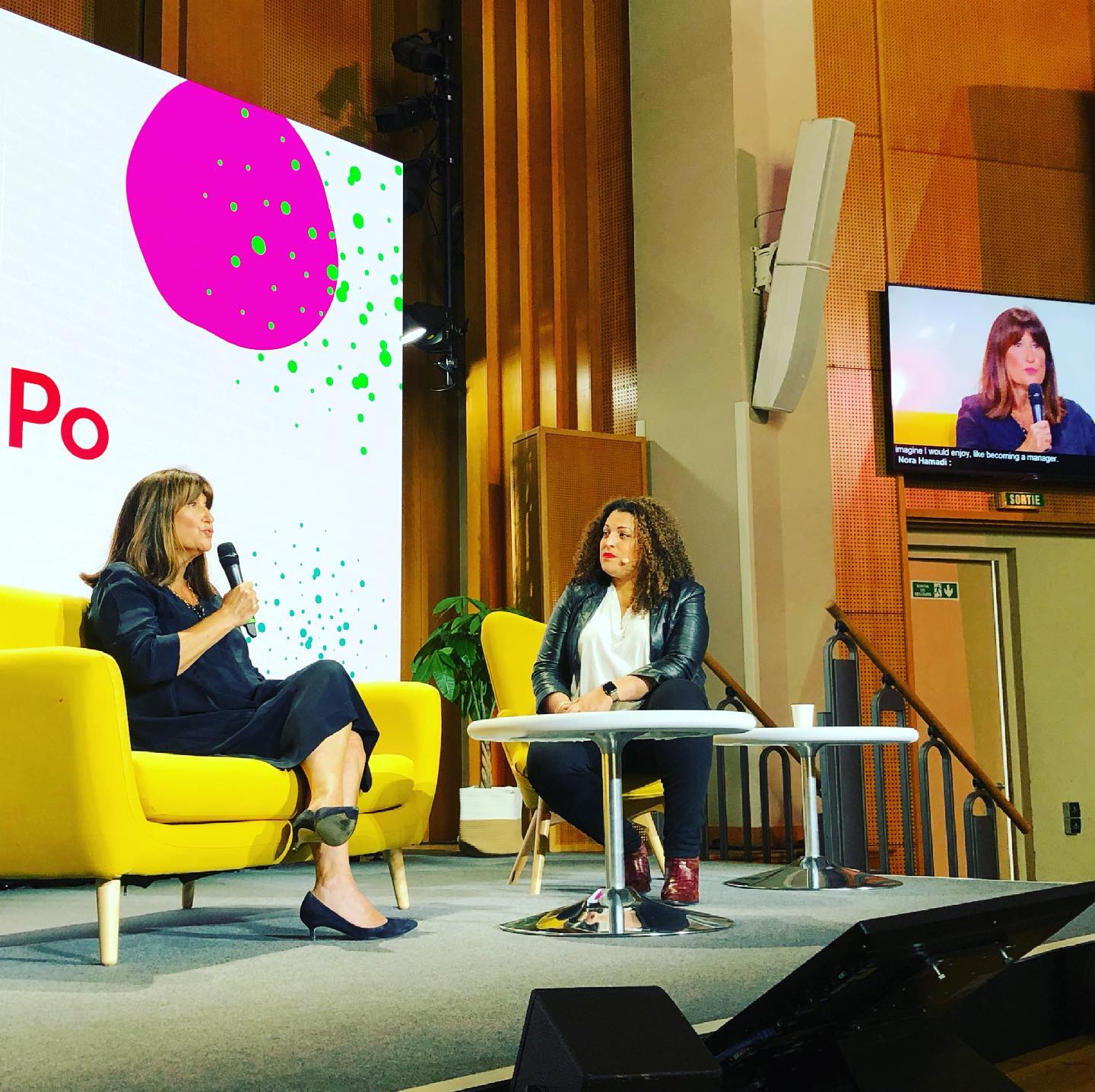